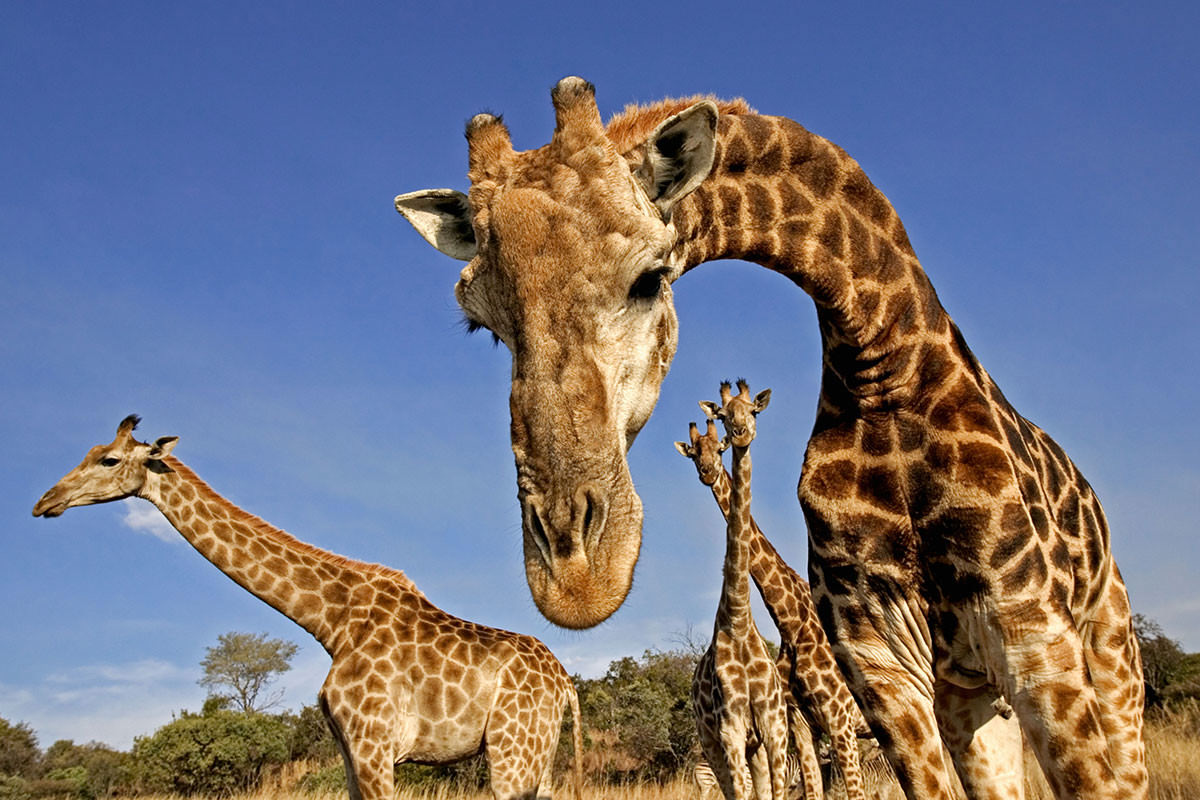 With their long necks, beautiful eyes and regal bearing, the Giraffe is an awe inspiring creature whose home is on the African plains. Their unique biology gives rise to certain problems not experienced by other animals, and sometimes their behaviour might look quite bizarre. Here are some fascinating facts about these graceful creatures.

Please SHARE this article for others to enjoy and feel free to leave a comment below. You can also sign up for UPDATES & NEW ARTICLES by submitting your email details in the right-hand column. But most of all, NEVER give up fighting for the future of wildlife! Thank You